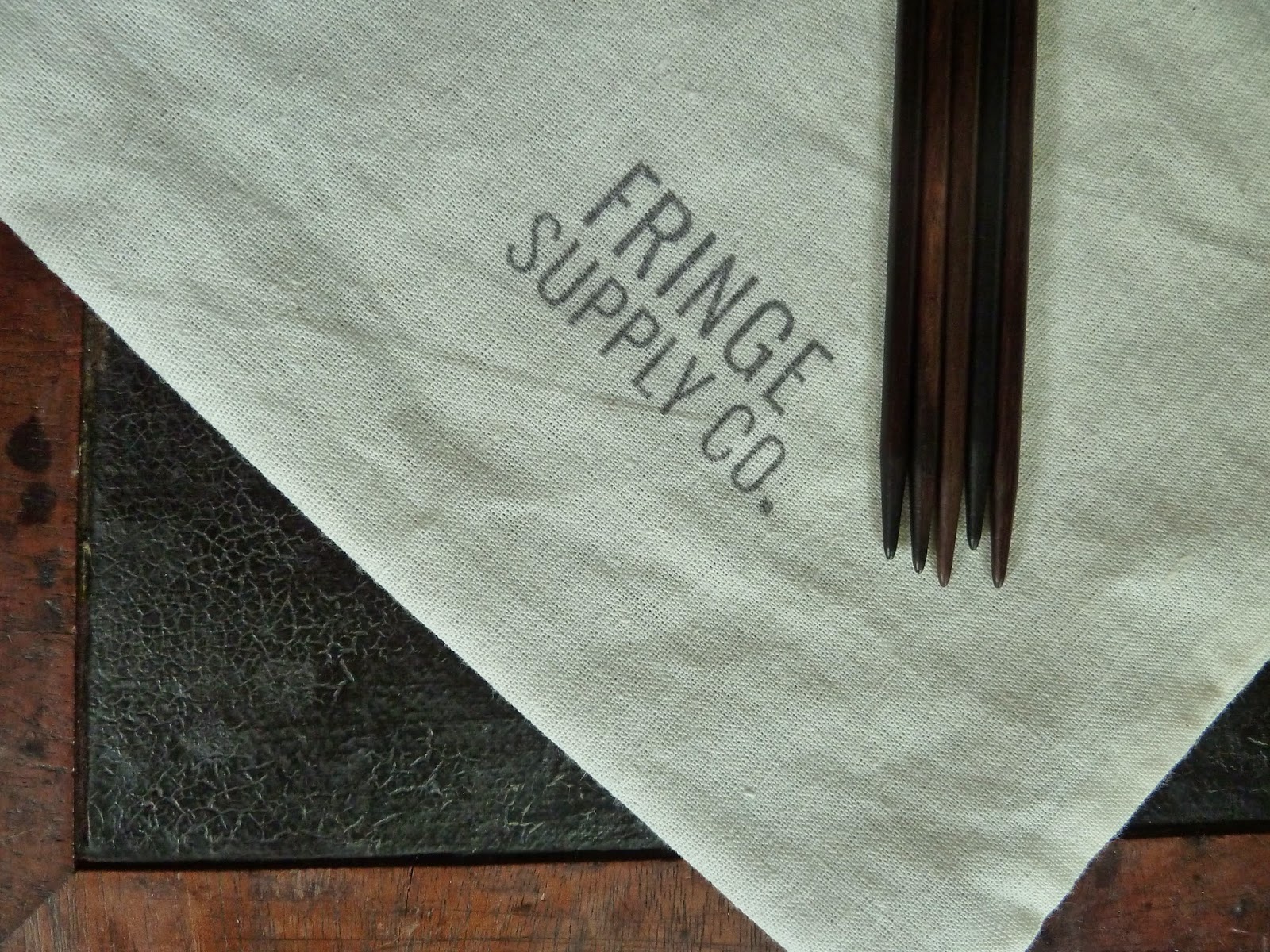 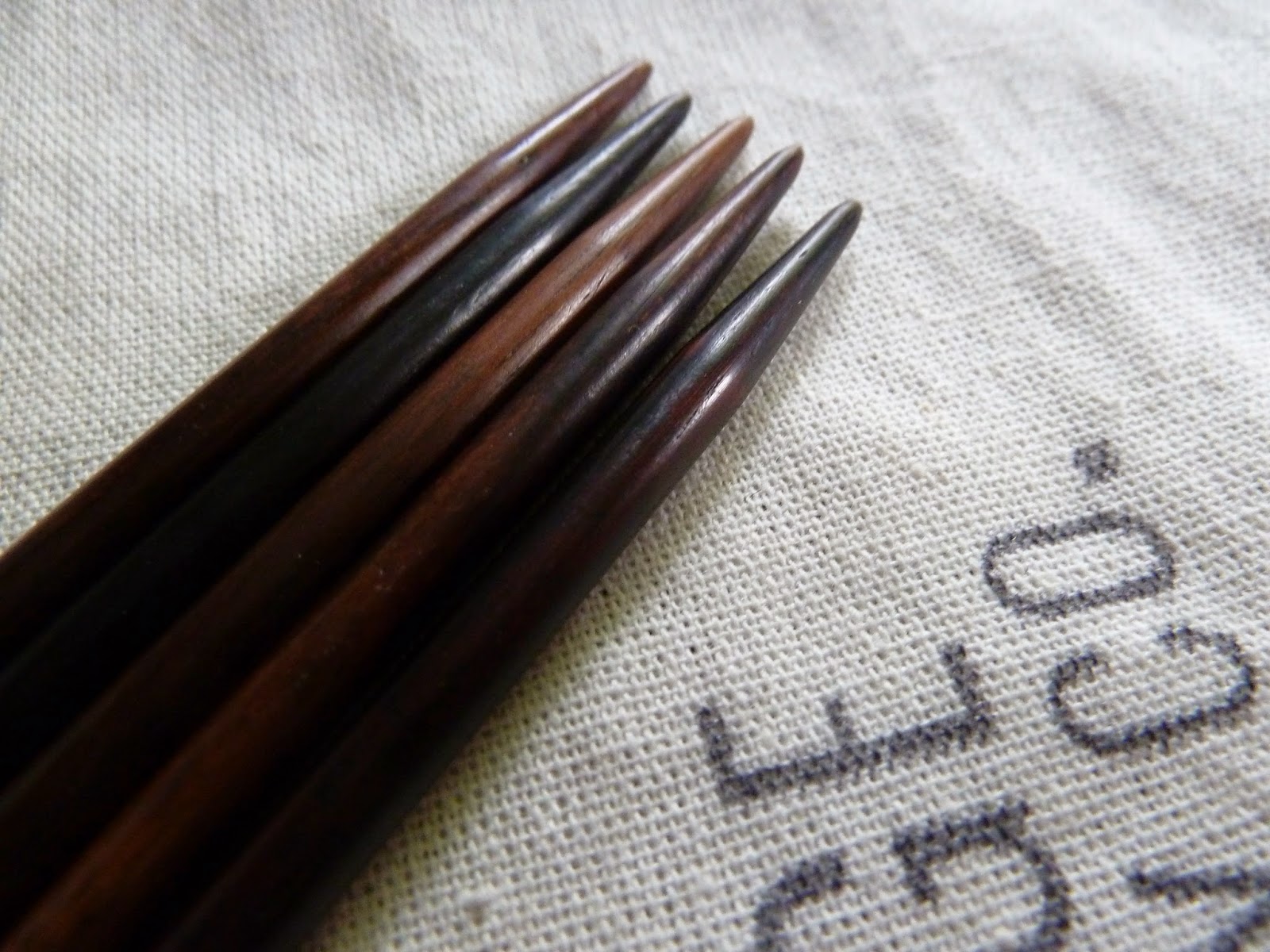 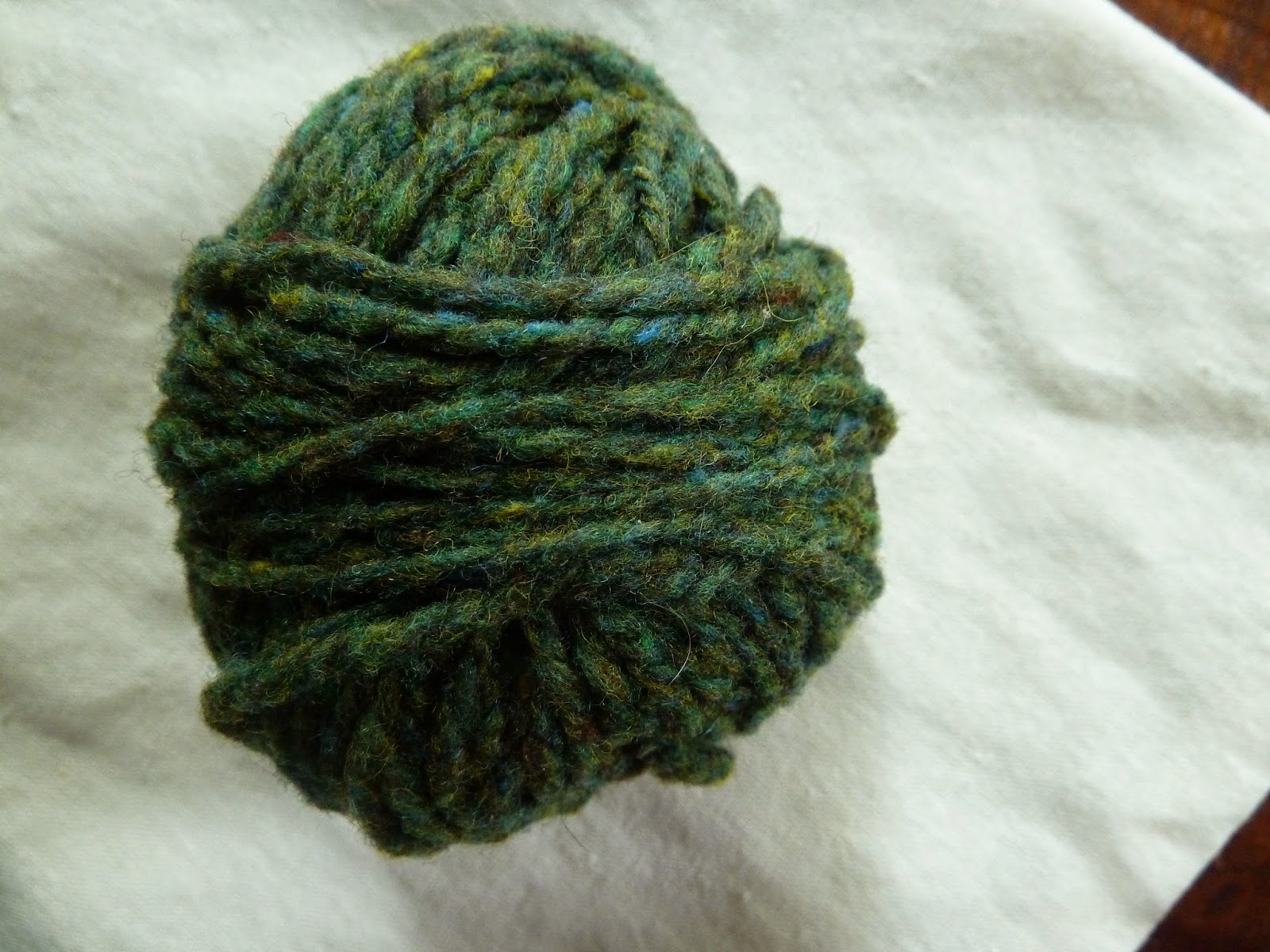 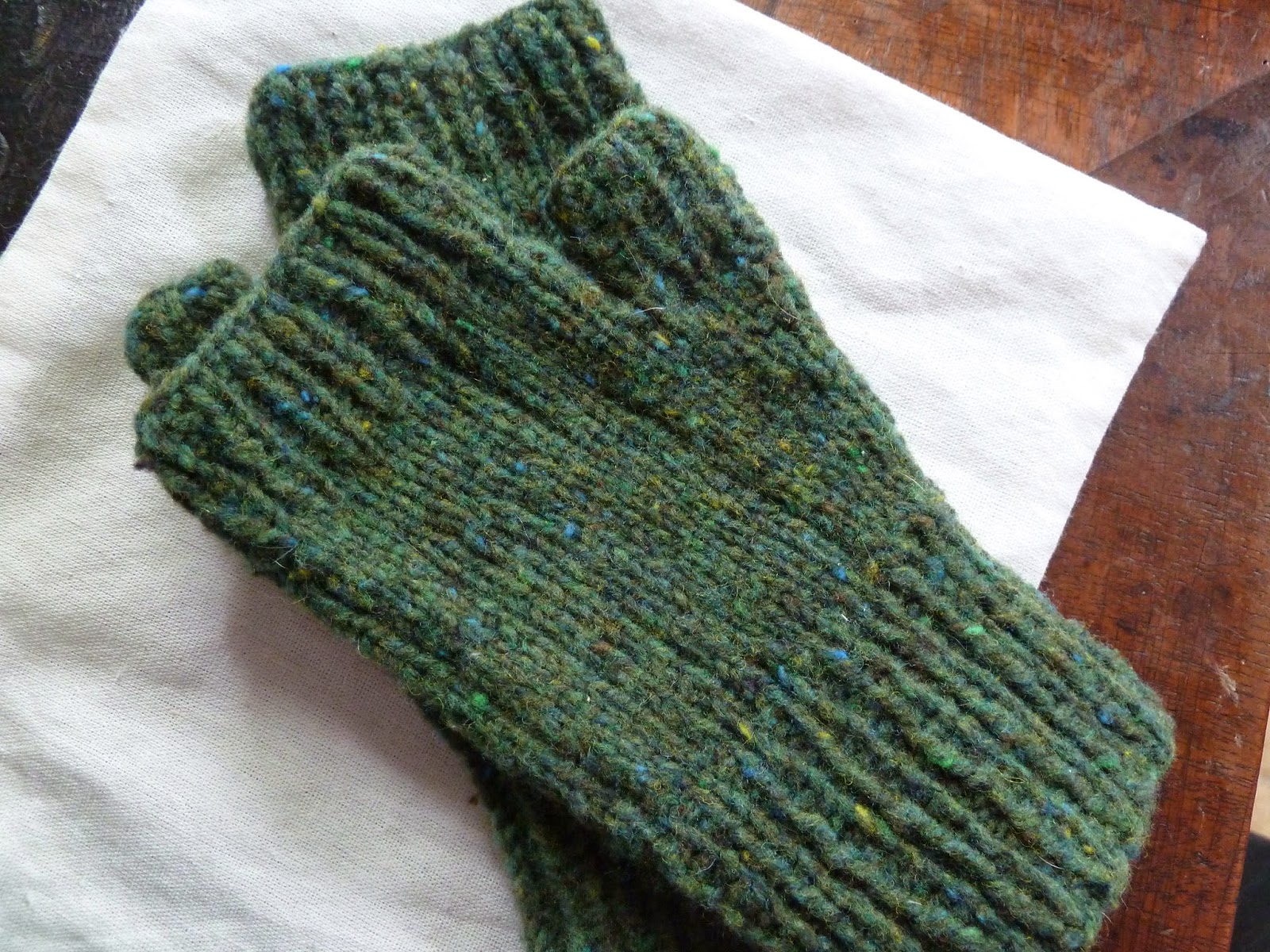 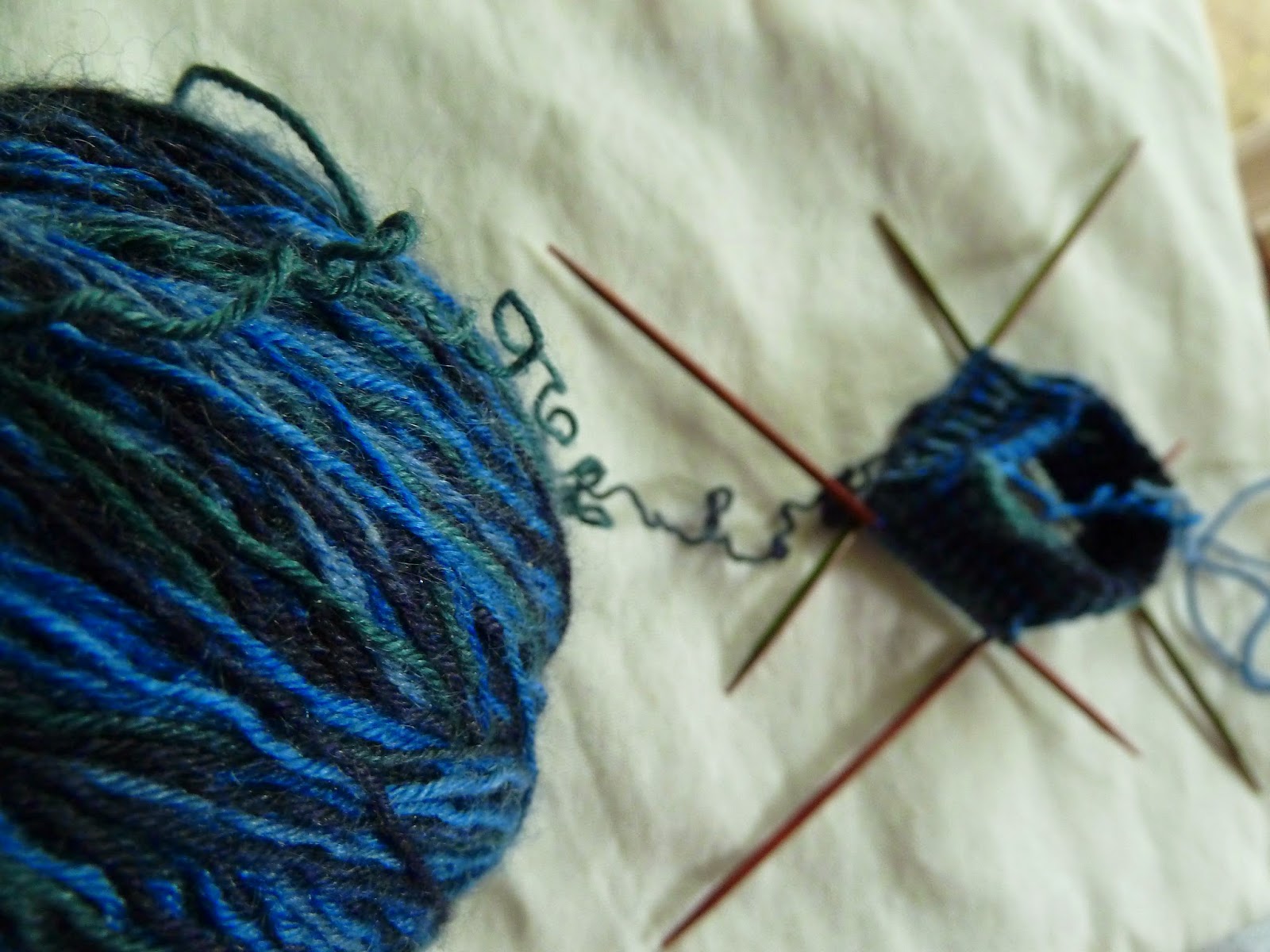 Deciding to learn to knit involved remarkably little thought. I'd seen a friend knitting and it looked so fun. A few months went past, winter was setting in, I wasn't very well at all and I was spending a whole lot of time on the sofa watching tv and feeling that I wanted to make something to show for that time. So I ordered a kit from Amazon. Just what they had. Zero research. Little ambition to be able to make anything more than a scarf. And then reader I married knitting. My whole world changed in ways I could never imagine - and truly that is no exaggeration.

Somewhere in the last few years I've managed to get so far from that impulsive, just make something instinct that it drives me more than a little crazy. Now I spend so much time thinking about making things I often don't ever get started on them. I've either convinced myself they won't look as good as I want them to or I've taken the fizz of excitement out of a project or I've told myself that it's too hard/the stuff is inaccessible/it's not worth doing - fill in the crushing reason of the day. The unimaginable never gets a look in. This is not a revelation from Squam, more something that has been dogging these past months when not enough time has been cleared out of the excuse roster. I am hoping though that the hit of inspiration from Squam will be what finally gets the crafts from head to hand.

Spending time with my cabin mates - eight fabulous, obsessive, awesome, accomplished knitters made me remember how it felt to be a knitter like that. Not just someone who knows how to knit but someone who feels the magic of where a pastime becomes a passion. So when it comes to  dwelling in the feeling of bubbling creativity there was only one place to start. Knit more!

At the Squam Art Fair I picked up a couple of beautiful souvenirs to grease these palms. The loveliest needles I've ever owned - rosewood DPNs from Fringe Supply Co and a skein of Brooklyn Tweed Shelter (having been utterly convinced  of its splendidness by a wonderful talk from Jared Flood and seeing this lovely stuff in person).

So for the hands, mitts of course. Sadly the softness of the yarn and the chunkiness of the DPNs left me unable to pull the yarn tight enough to prevent annoying ladders at the needle joins that just take the edge off the joy of the FO (along, perhaps??? with the Mr's christening of them as my 'down and out mitts' and his offer of a photo shoot while clasping a bottle of booze - so much for poetic musings about the wonder of crafting for your hands with your hands!!). Dreams of an annual pair of mitts in all the shades have been shelved! I'll just have to bend my thoughts to other delicious one skein or less Shelter projects. The leftovers are already calling out for friends to stripe with them, the blends in the colourways are just so enticing.

Thinking about knitting is definitely fun but in this brave new world it must of course be accompanied by knitting itself so I turned to the easiest of my WIPs to re-engage with. Rowan Fine Art  socks that had been languishing not far off the toe of the first, I thought I could just pick them back up but a quick review made it clear why the needles had slowed - the sock felt too big and the leg too short - I'd persisted but eventually got the blahs for good reason.  Pictured in its kinkiness above is the now twice frogged yarn. I jumped quickly from Just Rights to Simple Skyps. Love that pattern but this yarn is too noisy for a happy pairing there so with not even a photo to memorialise the second incarnation I'm on to the third. Hoping that the classic Monkey is the charm. Yarn this pretty deserves a good knitting.
yarnery

Rose Red said…
At the moment it seems as if I am spending more time reading about knitting (and related reading, eg stupid addictive threads in various Rav groups!), than actually knitting. I really must rectify that, I don't know what my obsession with reading is!!
Your tweedy mitts look lovely. And I've been reminded I have a lovely skein of the Rowan Fine Art to be knit as well...maybe that will be my next sock project too. I reckon Monkeys will be a winner,
24 June 2014 at 14:05:00 BST