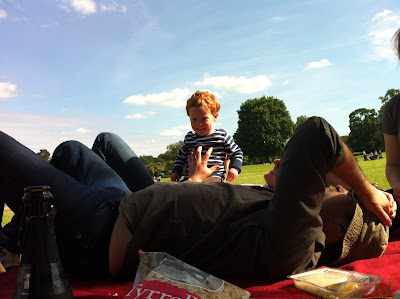 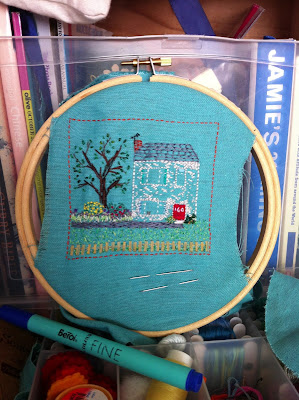 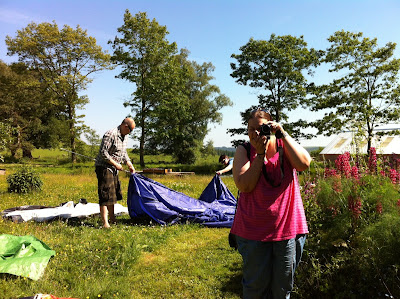 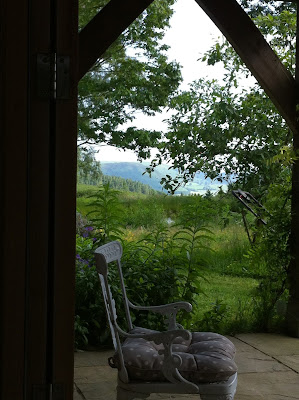 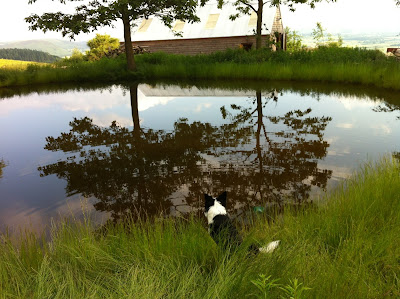 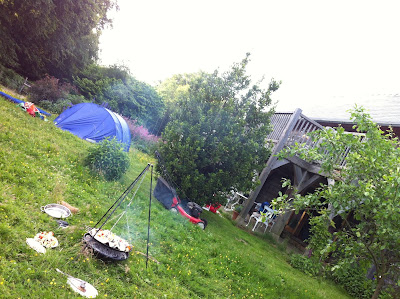 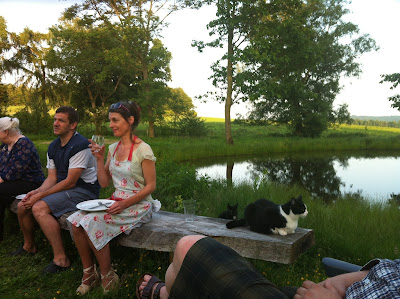 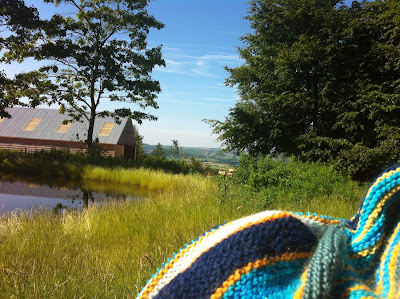 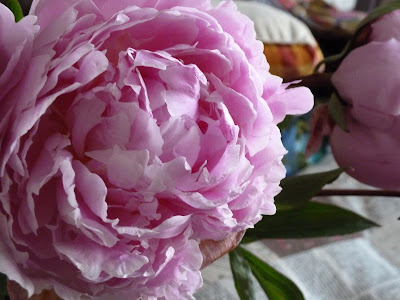 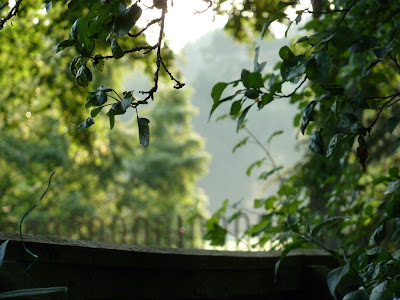 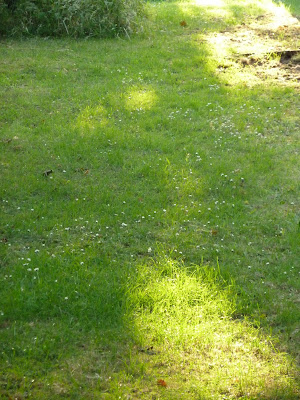 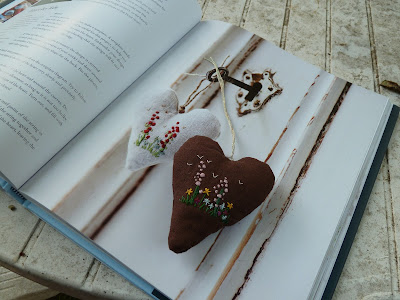 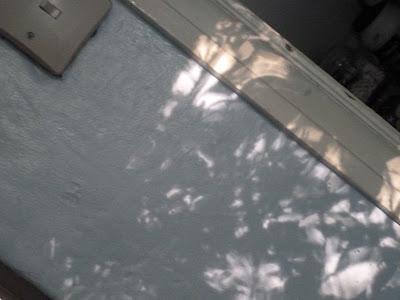 Anyone who watched the last few days of Wimbledon will have got the memo, we've decided we're having an actual British summer this year. A very special summer with a British Wimbledon champion (though don't tell anyone Djokovic is my fav or that I missed the final as I had to be outside. Truly I had to be. This weather just demands it!).  We were camping with family in the Welsh borders where many of these pictures were taken. Knitting came too, the crafting is still happening even if a true summer may lead to more moments of handwork just being held as sunshine is absorbed. Reduced productivity can happily be swapped for freckles.

I also found a post from Posie Gets Cozy about summer reads and kicked off my summer reading trail, well more like my 2013 reading trail as I seem barely to have picked up a novel all year. If you haven't read A Matter of Feeling by Janine Boissard, and if a French Little Women-esque tale set in the 1970's sounds good to you I'd recommend it very much. I inhaled it in a couple of garden based evenings this week. I'm saving the three others in the set as treats to scatter through the rest of the trail.

Today promises to be another perfect summer's day. The last photos with the soft morning light were from just now. I do have one indoors appointment for a bit though which I'm very happy about. I'm learning to make rag rugs at another yarn shop in Oxford. No sooner had I pronounced we finally had our proper fix with the Oxford Yarn Store in North Oxford than I heard one had opened in East Oxford in May. I've made a little crafty stops board on Pinterest to keep track of some of the fun we have going on in this little city. The Fibreworks in another lovely welcoming space with some interesting classes and we all know I do love a nice workshop. Back soon with a rug to show off I hope.
away bookery home on the curriculum

Unknown said…
The camping sounds lovely. We are having unusally mild weather for the Midwest in July. So we have been enjoying it. Should be camping, but too busy with other things.
13 July 2013 at 22:17:00 BST

Rose Red said…
I'm so glad you've been having lovely summer weather, I can't wait for summer (even though I don't mind winter at all - usually).