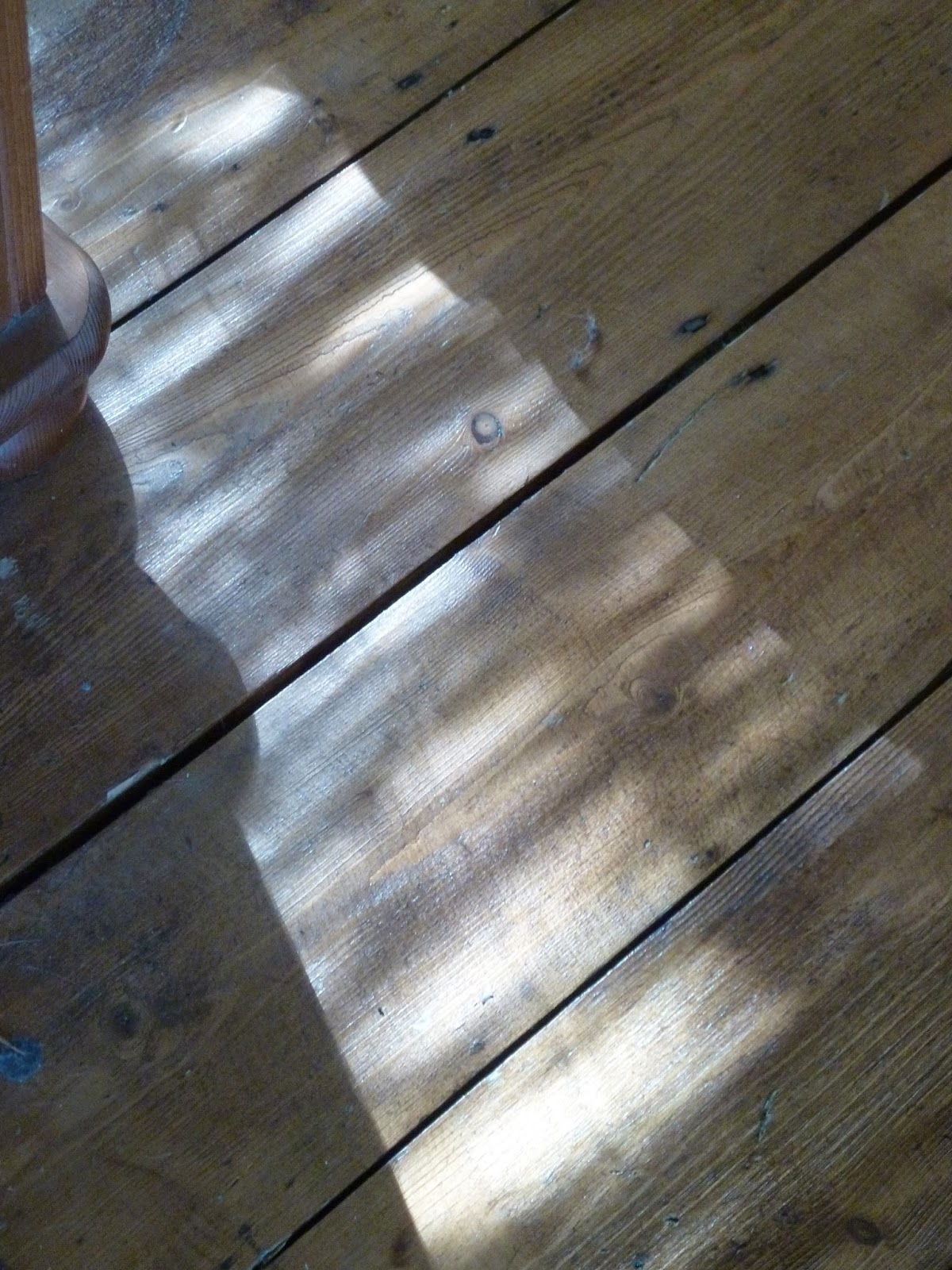 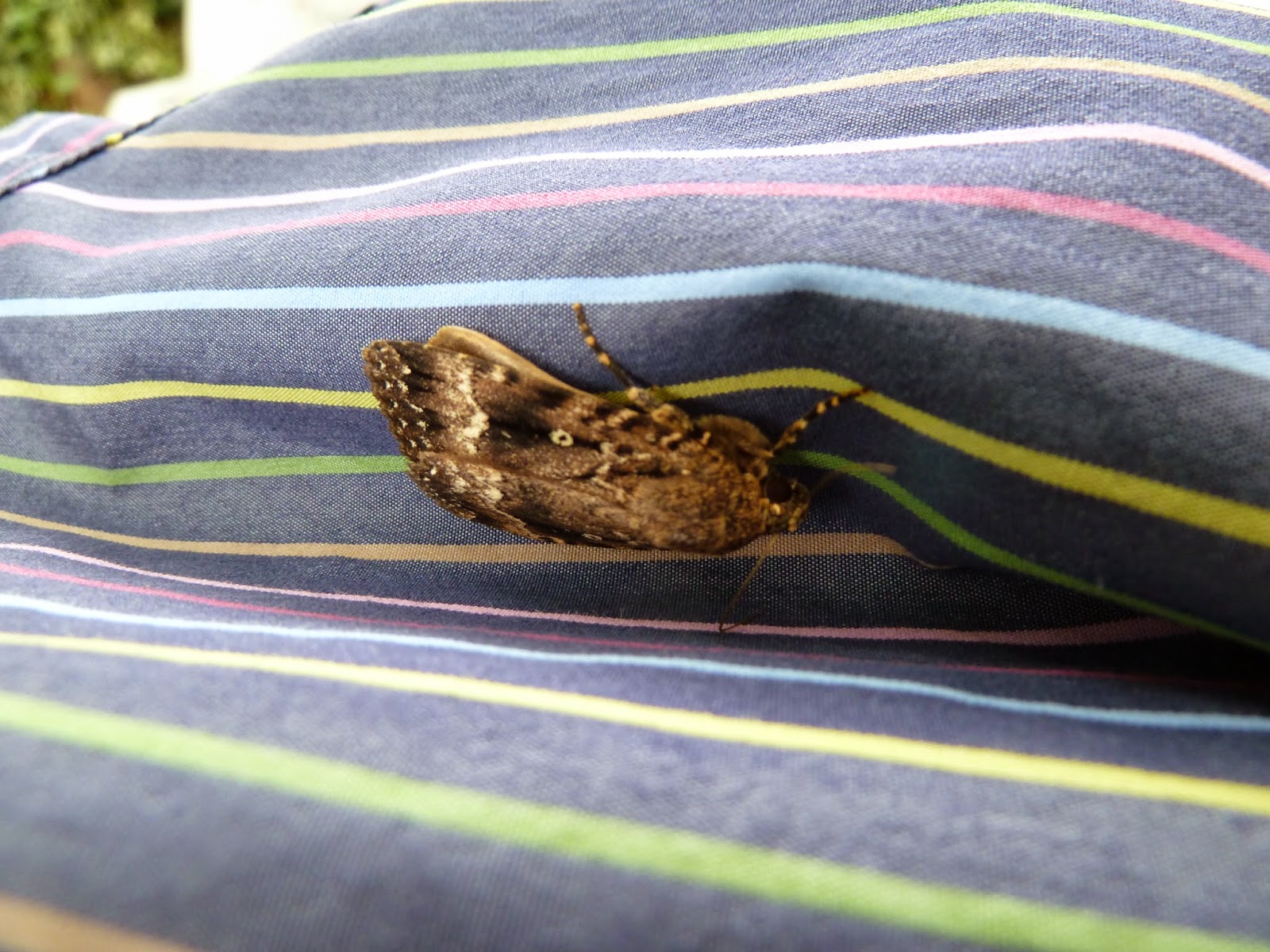 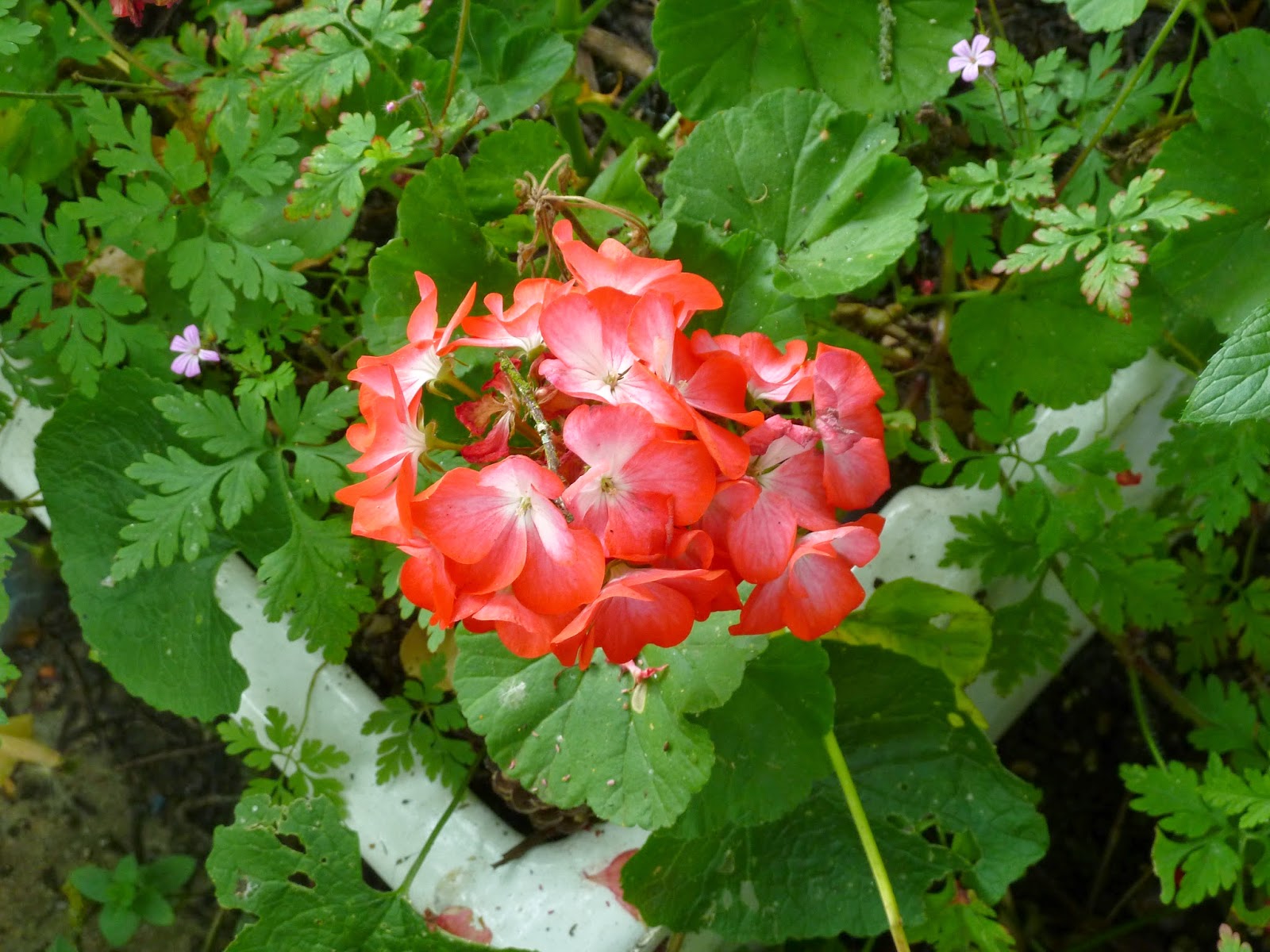 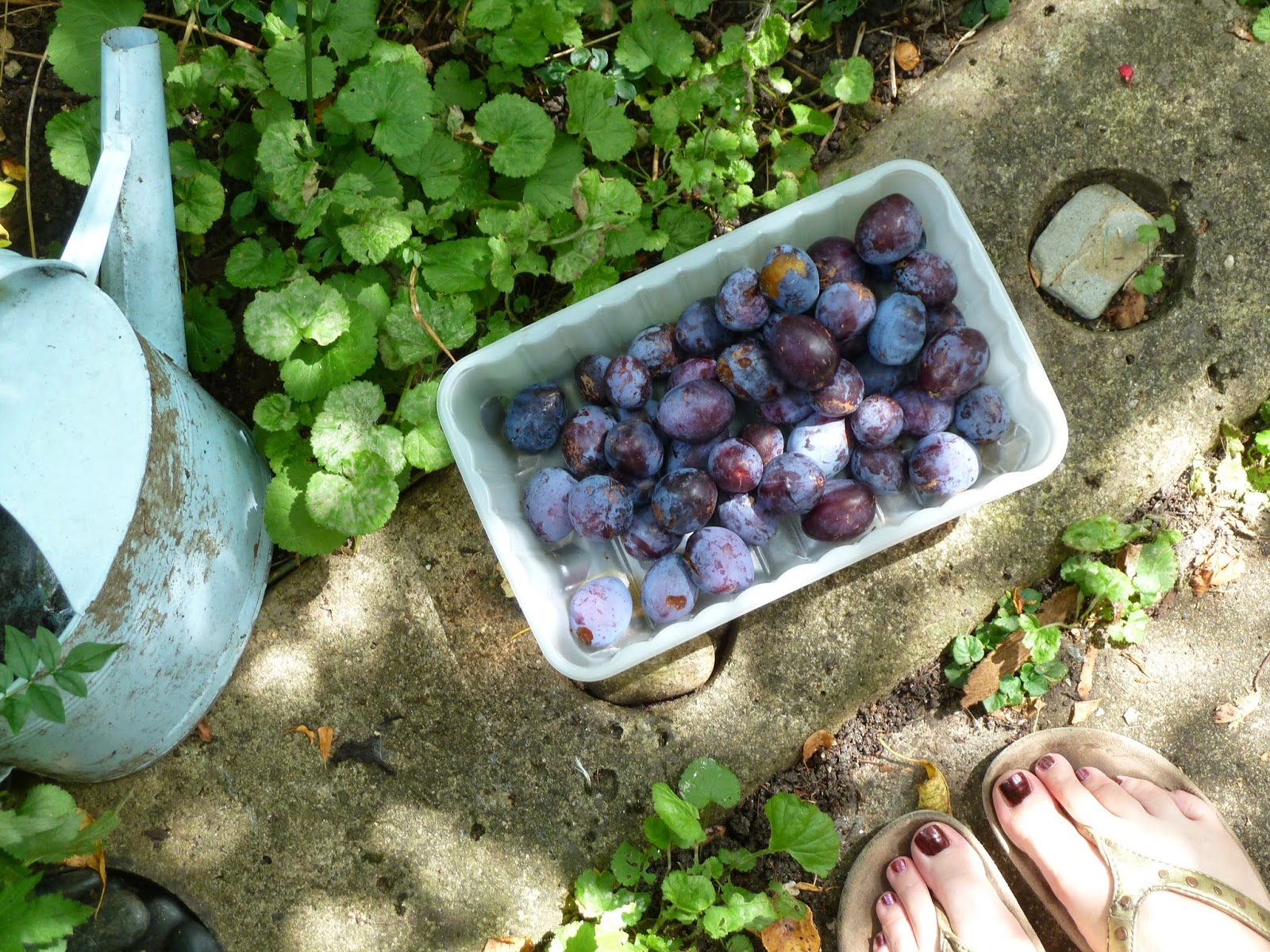 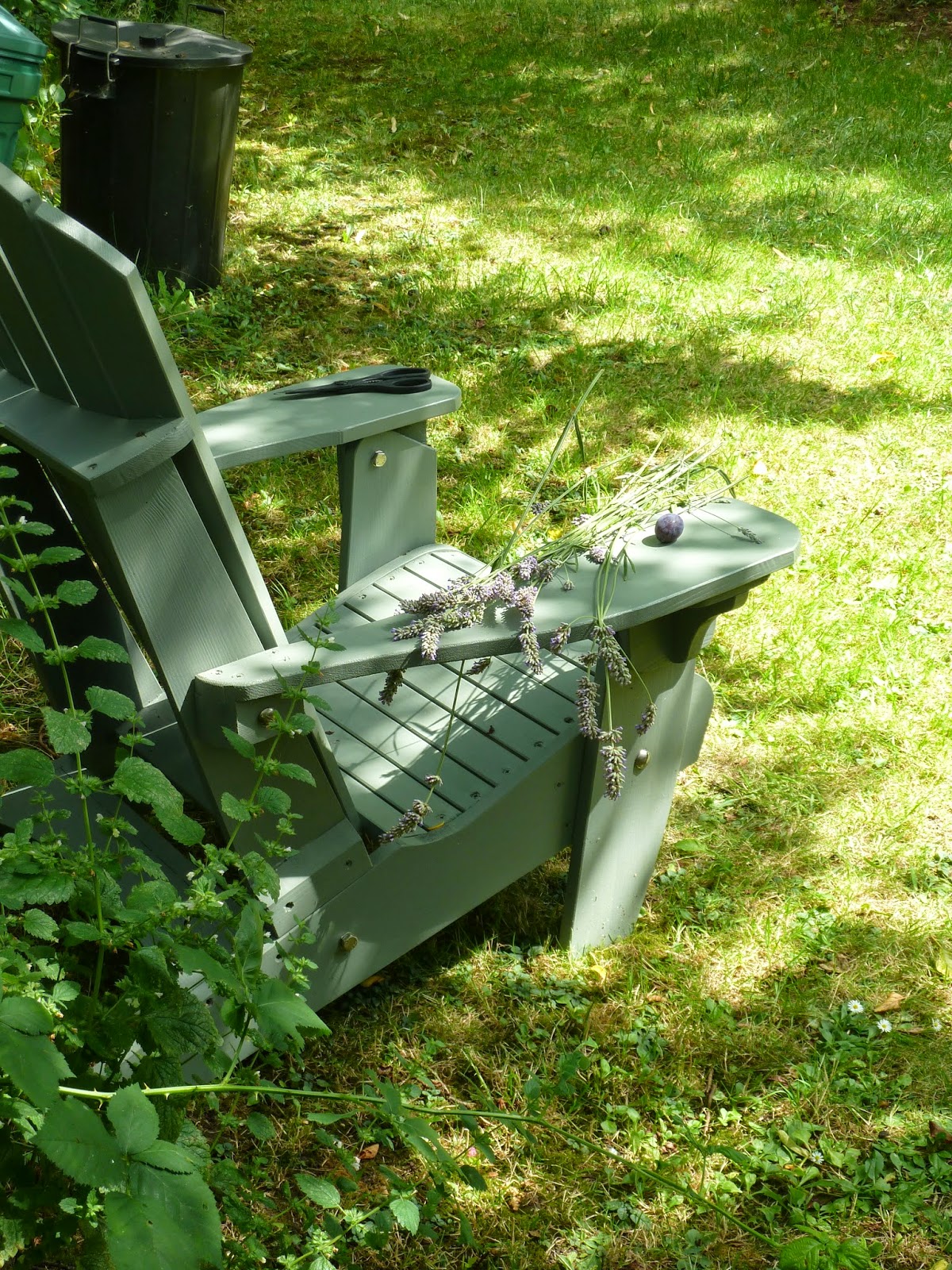 Feeling very deep in summer here today. Soft and relaxed. In theory I am shining my house to look new pinnish so when we return from holidays it will wow me with its unexpected tidiness. Instead I am drifting and lolling and gleefully gathering evidence of the benefits of indolence.

The bright pelargoniums planted last year have been telling me for months now that trying too hard is often destined to back fire. I managed to get around to replanting one of their companions to overwinter indoors, it of course rotted and died. Those I mercilessly left to that fate survived our very mild winter to flourish as the stars of my haphazard garden this season.

Time in the chair has revealed a secret treasure I would undoubtedly have missed if I had been more endeavoursome. Tucked in the crook of two branches with about half a dozen twigs is a nesting collar dove. It looks impossibly vulnerable from my seat and yet its very slight nature is the perfect camouflage and it is all but invisible from any other angle.

Simple pleasures that come when I let them. A special kind of magic in not doing and just being.
home living well