Oh to live in a tree of wool

- February 25, 2014
My most beloved felt creation has been safely received so I can post some pictures here for posterity. Loved everything about this creation. I started out with a fairly clear idea of what I wanted and was able to realise it within the realms of my incipient skills! A magical tree house inspired by many a fairy story and some of the delightful illustrations of mouse houses from Brambly Hedge. 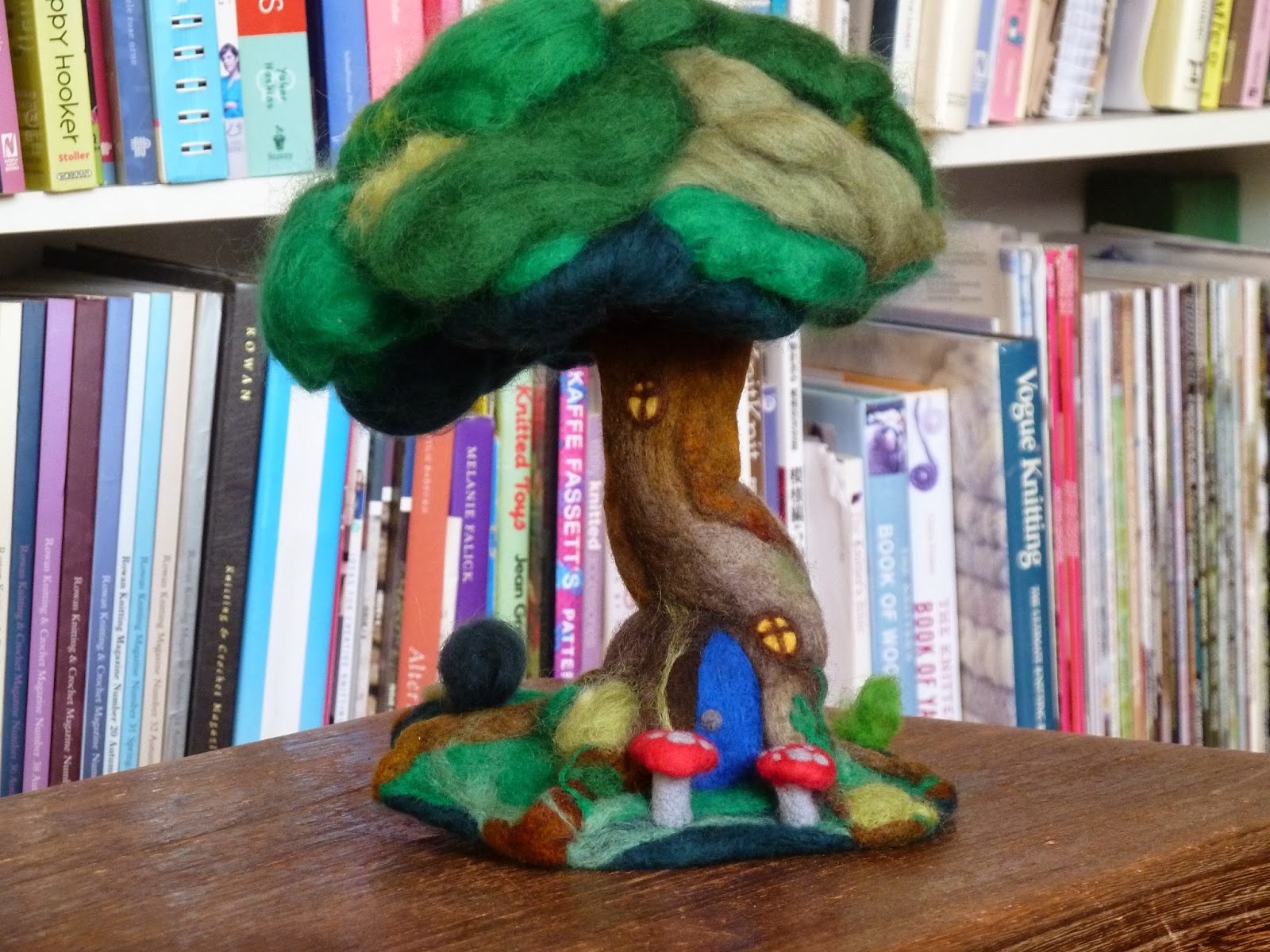 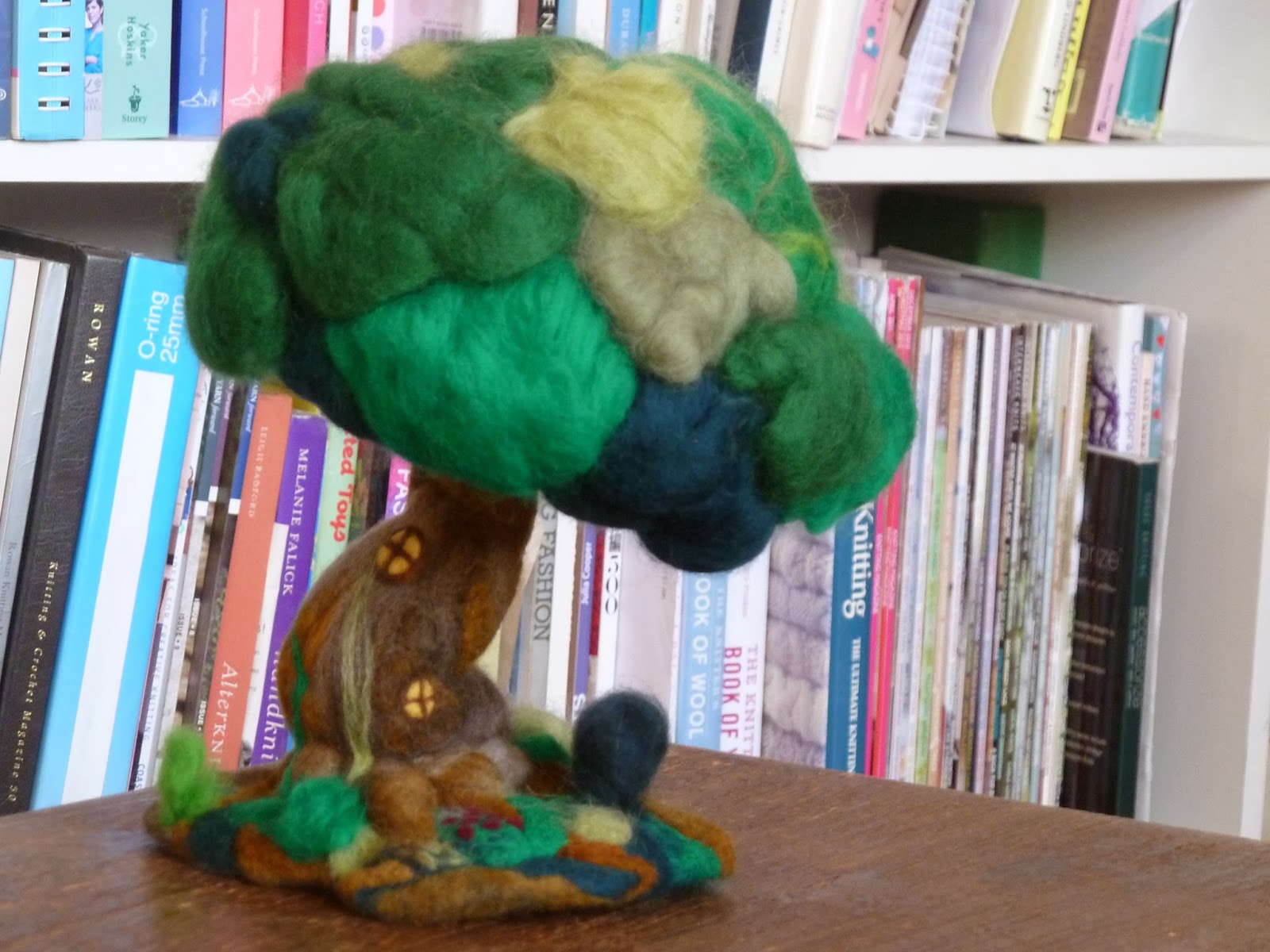 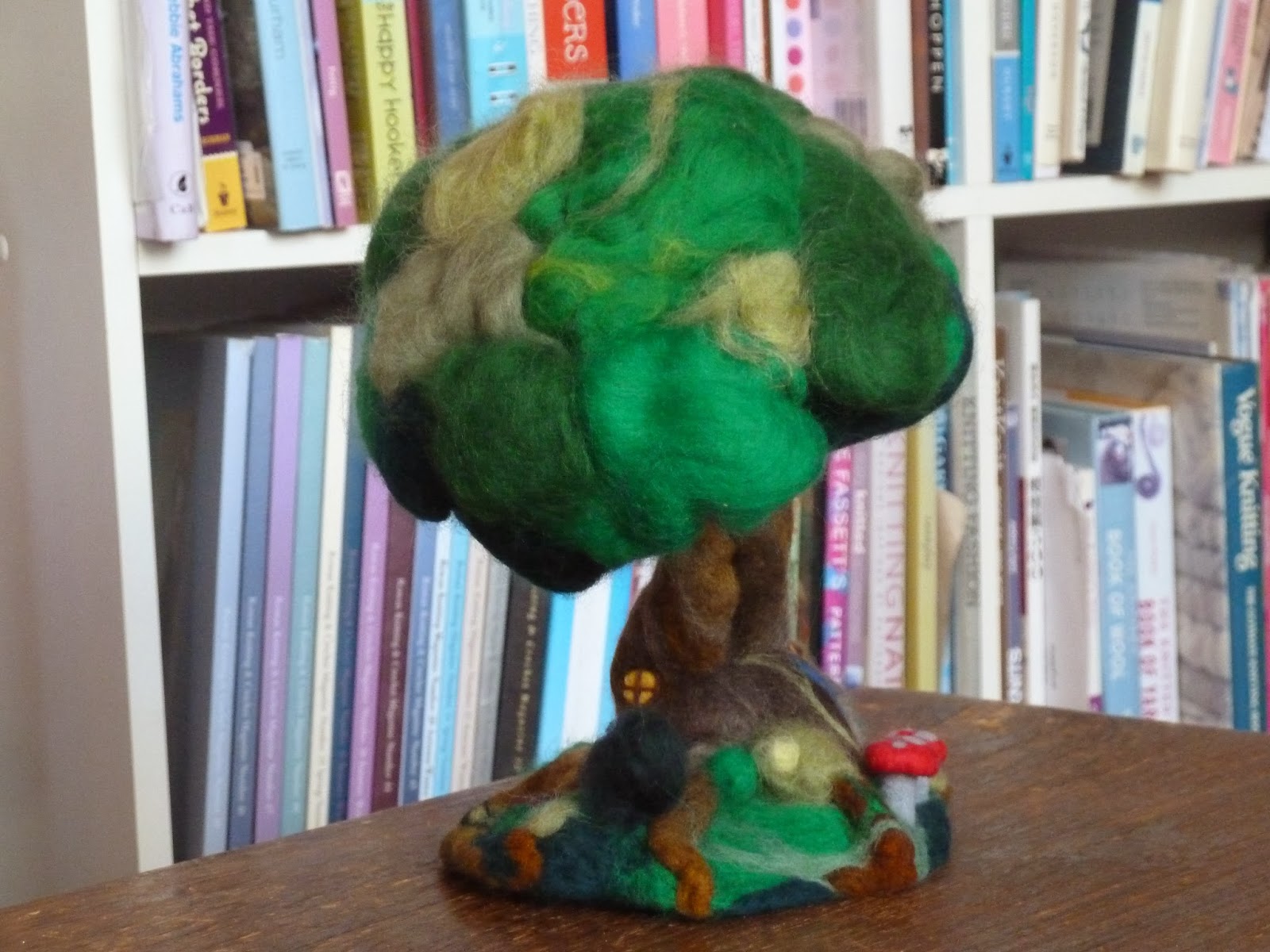 I found it so hard to call this finished and release it! I kept playing with the bark, adding extra little touches to the  greenery around it and playing in the branches. Eventually though I had to let it go and it couldn't have gone to a better home.

Past felting endeavours aside, currently I seem to be on a moon kick. Number four crescent moon is on the felting block at the moment. It all started with the idea a of a moon necklace inspired by Gretel's wonderful whales. Now I keep thinking of a bowl full of moons. Mine is not to reason why. 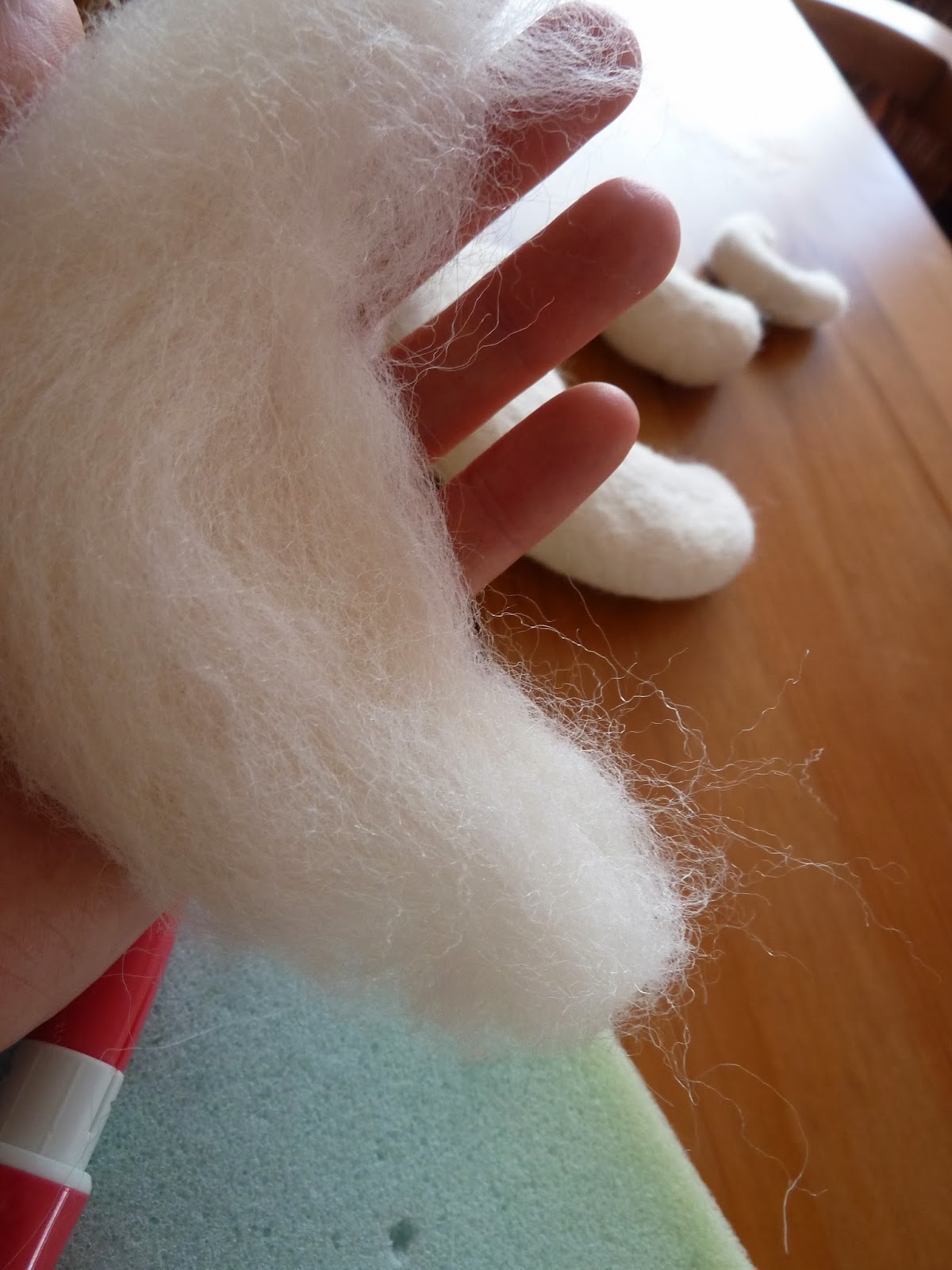